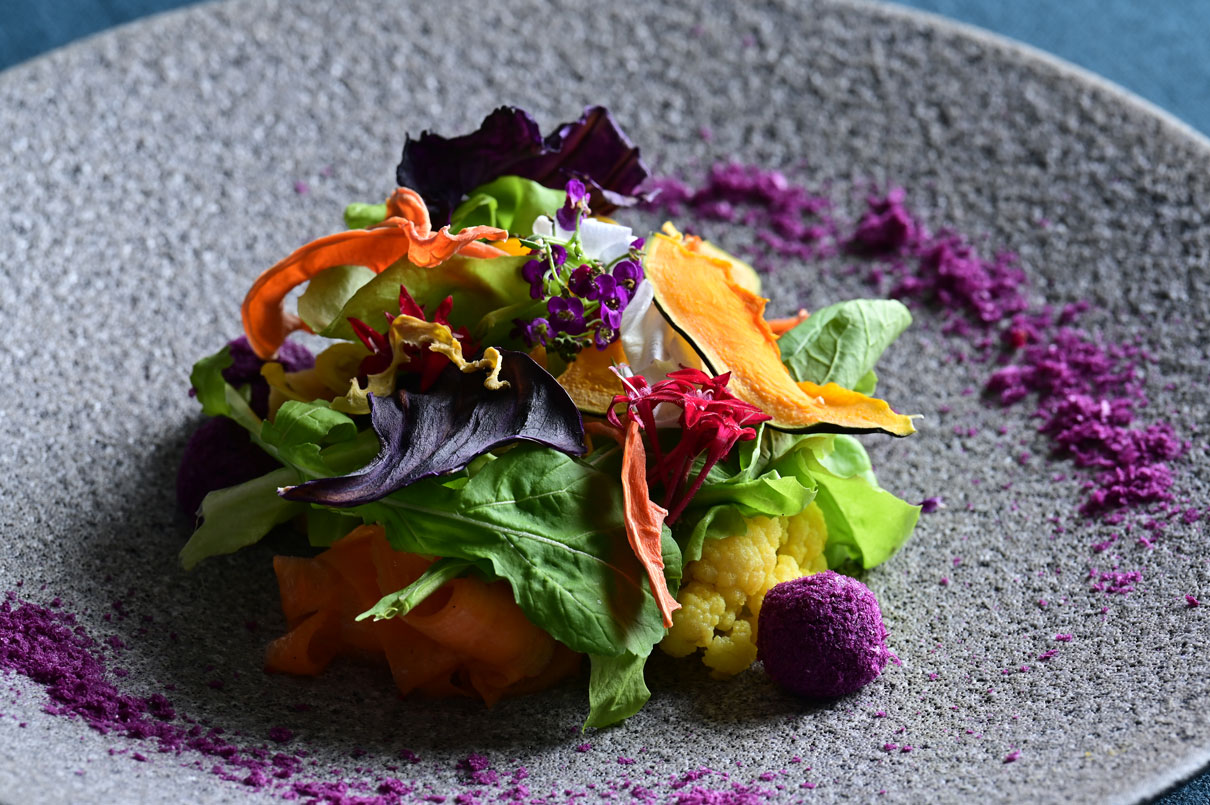 We aim to solve the social issues in three activity fields by providing delicious food for you:
Local production for local consumption, Healthy food for our community, and Minimizing food loss in supply chain throughout disposal.
Taking small actions to reduce environmental pollution, we strive to promote the 3Rs:
andReduce, Reuse, and Recycle to minimize the food loss.

In 2021, we were awarded Japan’s first three-star in the “Food Made Good” rating program.
We are proud of this three-star rating and continue working hand-in-hand with
our community to promote food sustainability. 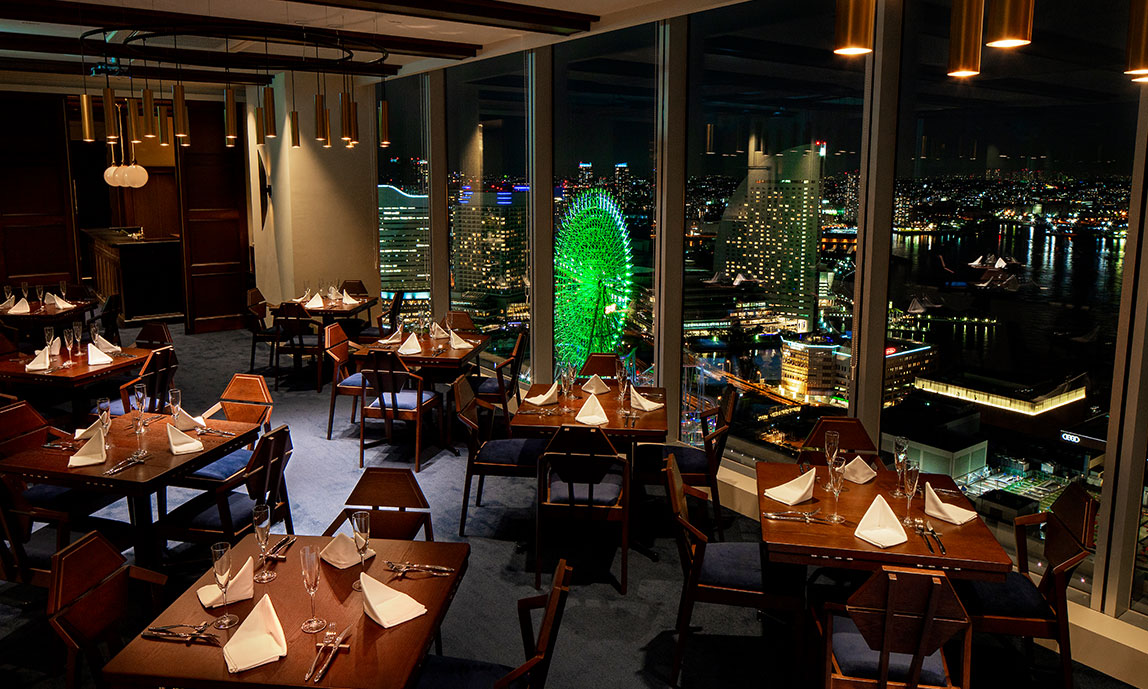 Bashamichi, Yokohama, a town with a rich history

Many people from Japan and abroad gathered in Yokohama,
which became a symbol of the new Japan after the opening of the port.
Named after the horse-drawn carriages that carried foreigners to and from the city
It has inherited the culture cherished by the Japanese people and has become the birthplace of a new culture.

四季折々の自然のめぐみを大切に
Japanese food is a food culture that has been handed down from generation to generation in our daily lives, along with a sense of gratitude.

More than 150 years since the opening of the Port of Yokohama
We are a restaurant that creates together with our customers and producers,
Respecting the traditions related to "food" based on the Japanese disposition to respect nature
Dishes prepared using techniques that make the most of the natural flavors of the ingredients, paying particular attention to seasonal ingredients,
a place that makes the most of the original flavors of the ingredients, and a service
We are a restaurant that weaves Japanese culture together with our customers. 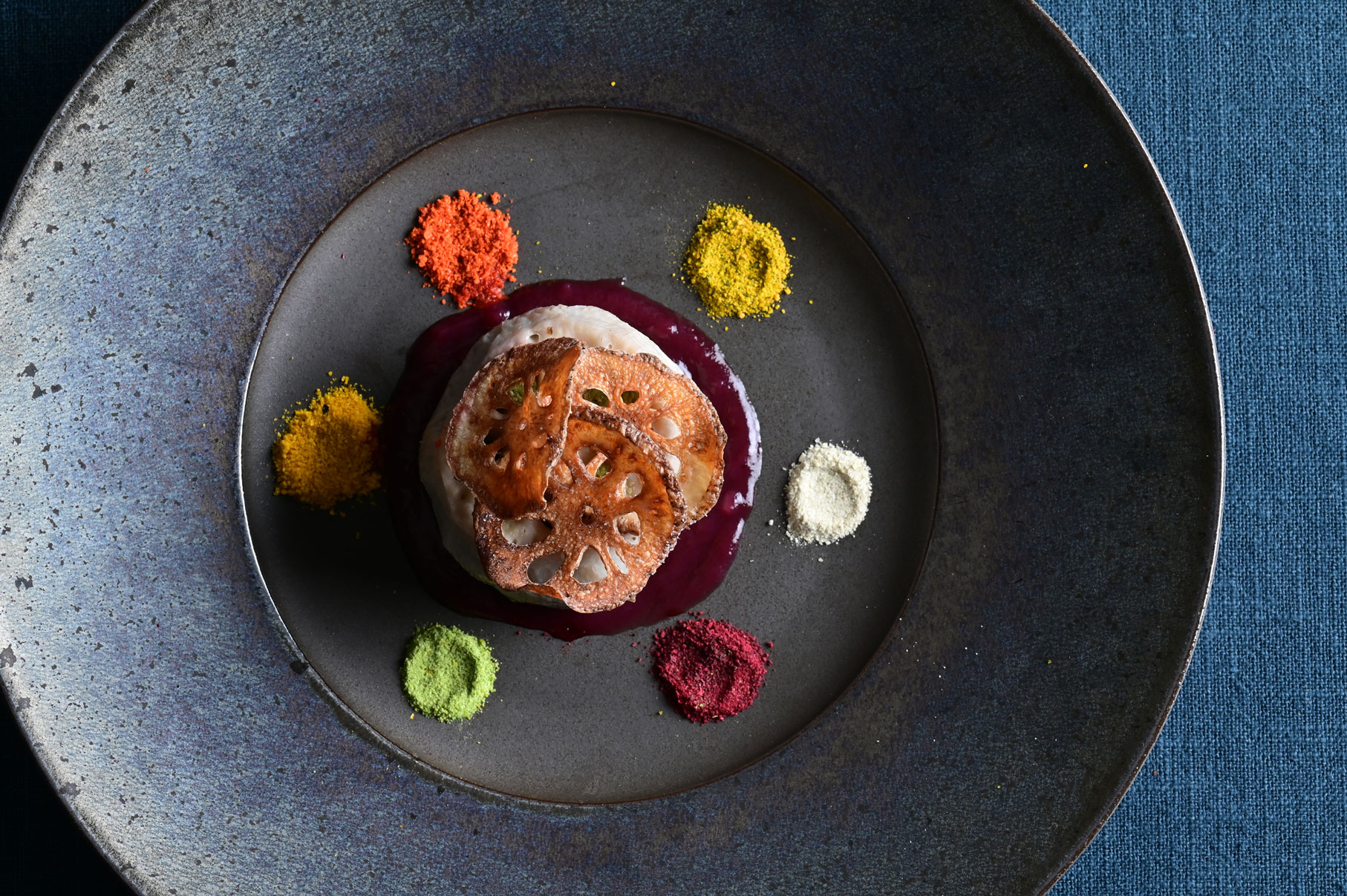 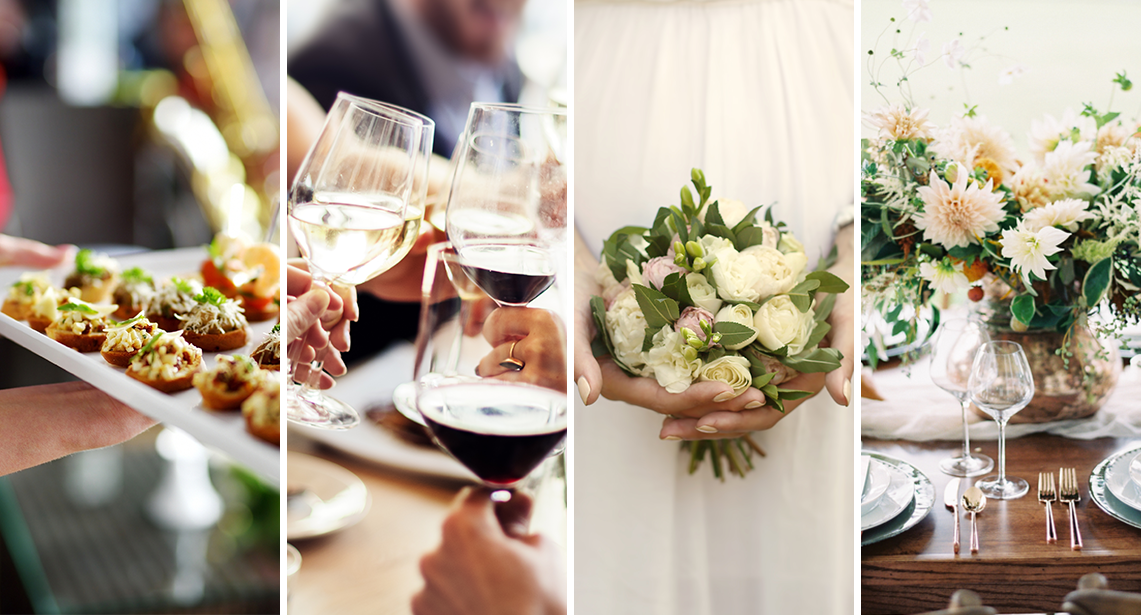 We will plan custom-made
to meet your needs.

We offer sustainable cuisine and
space that will please your guests.

Please use the form below to send us your party or wedding inquiry. 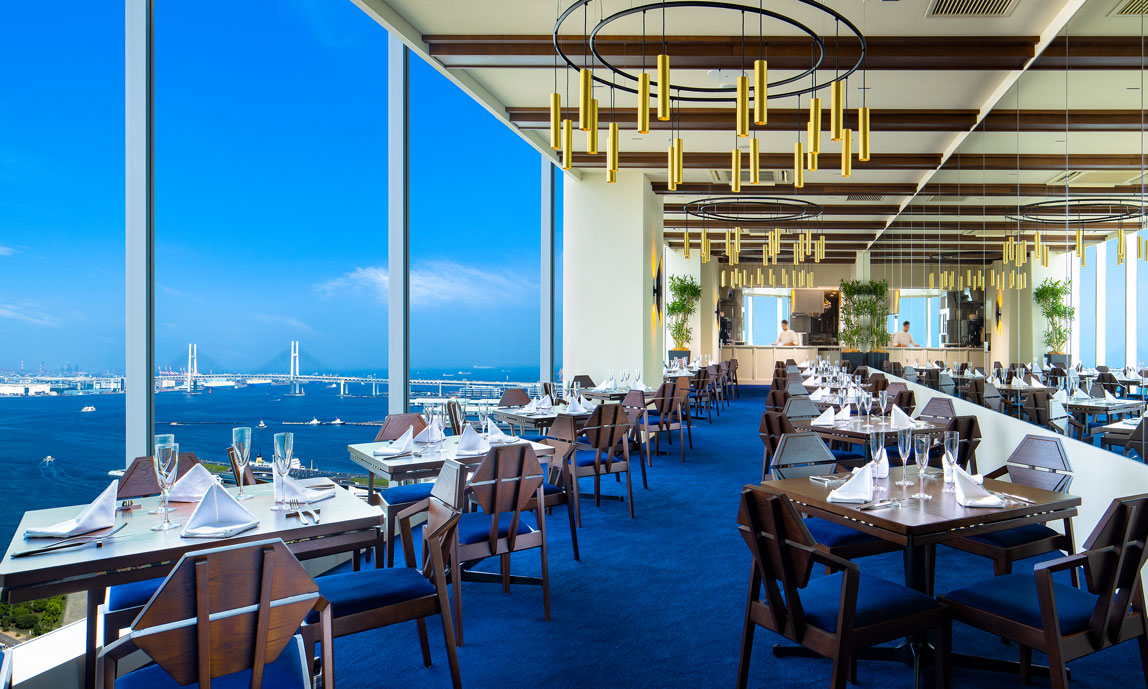